Lilies are part of the genus Lilium, which is known as the group of “true lilies”. Though many other flowers use the word lily in their common name, they are not part of this genus (and therefore are not true lilies). Examples include water lilies, calla lilies, daylilies.

The lily is often associated with the story of Hera and Zeus, though the calla lily can be associated with this story as well. According to the myth, Zeus wanted baby Hercules to drink the milk of Hera, his wife. Because Hercules was born of another woman, Hera disagreed. Zeus brought Hercules to Hera to drink her milk while she was sleeping, but she awoke and pushed him away. The drops of milk that spilled on the ground grew into lilies.

Lilies most commonly mean devotion or purity, though meaning can vary by type of lily, culture, and color.

Choosing our Linear Lilies is a true expression of love.

You might prefer our Stunning White Lilies or Dozen Red Roses and Lilies. 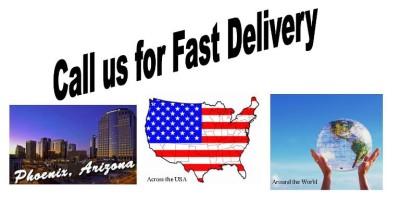 There are no reviews yet.

Be the first to review “Linear Lilies” Cancel reply